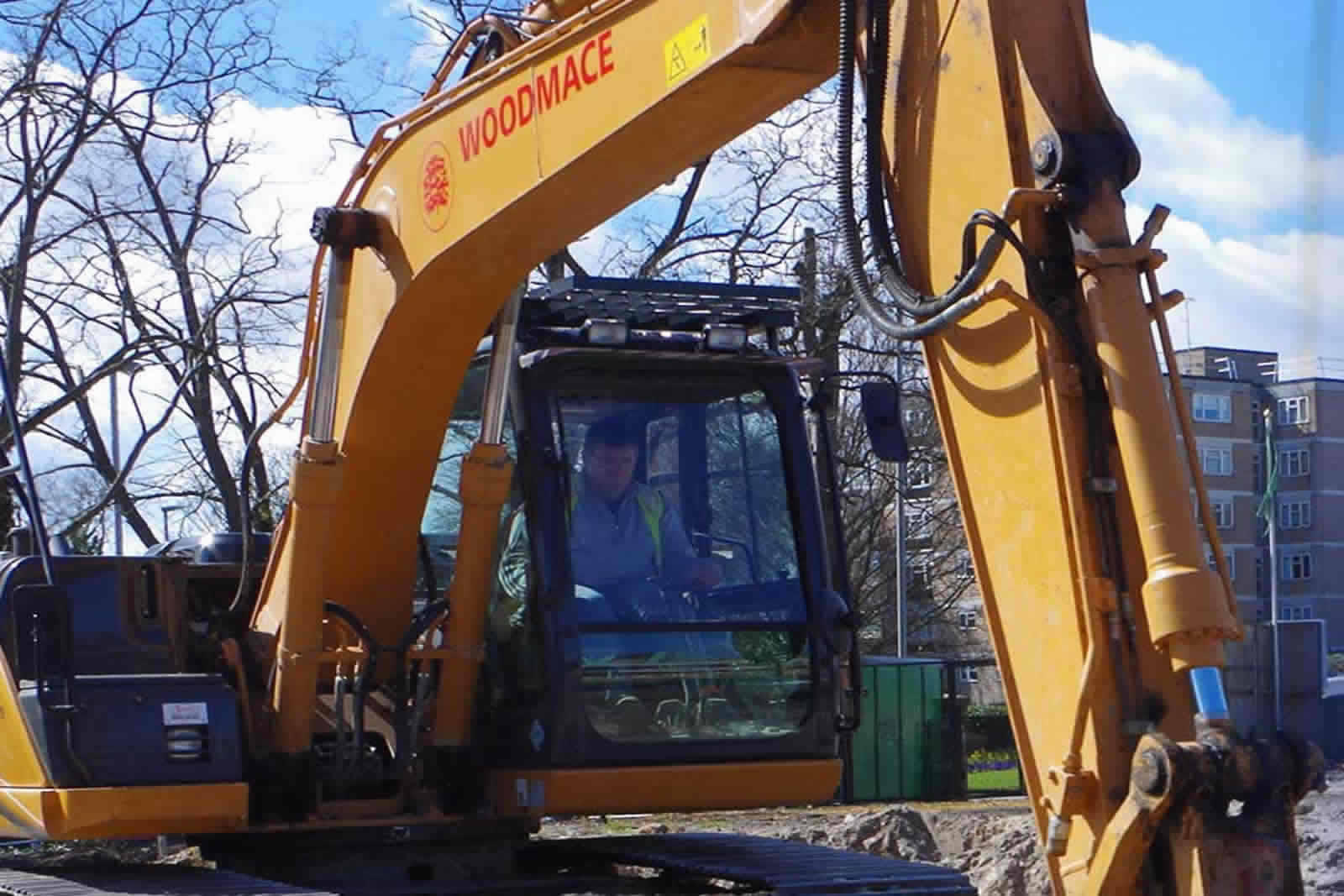 Based in Poole, Dorset, Woodmace is a specialist civil engineering and groundworks company. Founded in 1986, over the last few years services have been expanded to include reinforced concrete structures, plant hire and soil stabilisation.

The company prides itself on a forward-looking culture, using technology to deliver efficiency. High profile projects have included groundworks for the Stonehenge Visitor Centre and Eton College.

“Pen and paper were being used before, timesheets were done on a weekly basis, written by a site manager capturing people’s hours. These were then submitted to payroll on a Friday.”

Geoff says his main criteria for a new attendance system were; that it was simple to use, was relatively inexpensive, and had 3 clocking options including a phone app.

“I interrogated Google and looked at a number of different options. What attracted me to uAttend was that it was considerably cheaper. After investigation we were happy enough to order all the machines we’ve now got.”

Around 23 sites are live at any one time with between 300 and 800 staff and agency workers clocking.

Woodmace uses GSM clocking with biometric fingerprint terminals which means they can clock on sites with no internet connectivity. A combination of data only SIMs and multi-network SIMs (more expensive but offering  greater flexibility), allow them to choose the provider offering the best coverage for the site location.

A small amount of smartphone clocking is also used.

Although the company’s directors are fully behind uAttend, implementation of the system has had its issues, as Geoff explains,

“When you get 200 – 400 people clocking on, an awful lot don’t want to do it, won’t do it. Those that won’t do it have received firm encouragement – a learning curve for all of us.”

“We wouldn’t have carried on with the system if it wasn’t saving time and money. There were no checks before. It’s been more honest – you can’t argue with a timeclock.”

On one site, Woodmace used uAttend to prove they had worked overtime which became a profit opportunity, “We couldn’t have done that without a machine on-site.”

Overall Geoff is happy with the support he gets from us, “The team is very good.”

A final word from Geoff, “uAttend is quite simple to operate, understand and work with. It’s a good product, does what it says on the tin.”