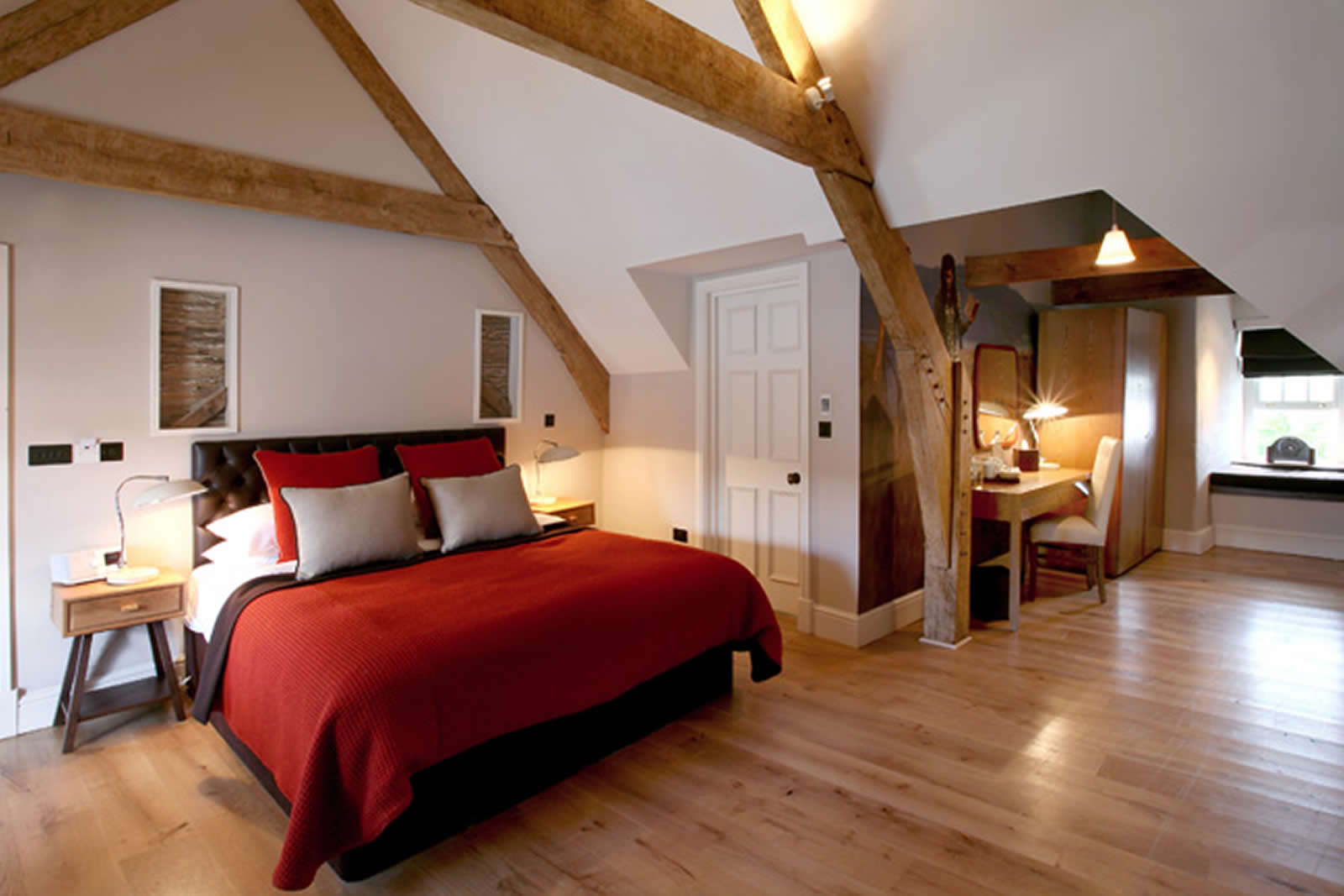 The Brown’s built in 1752, is in Laugharne, a small town on the picturesque Taf estuary in Carmarthenshire, Wales. Famously, in the late 1940’s The Brown’s was the favourite watering hole of poet Dylan Thomas, for him it was a real home-from-home.In 2012 The Brown’s was renovated and re-opened as a boutique bed and breakfast establishment with 13 individually-styled luxurious en-suite rooms. To quote one of their many happy customers, “The hotel was delightful, the staff were so friendly and helpful.”

Before Nia joined Brown’s in 2016, staff were submitting their hours on timesheets, which as she says wasn’t ideal, “Staff weren’t accurate with their hours – which resulted in the company paying out more hours than actually worked.”

Nia had previously worked as Assistant Manager in another local hotel which already used uAttend to manage time and attendance. It was an easy decision to make to choose uAttend when she joined The Brown’s.

“I used uAttend in a previous job and found it very effective. I particularly like the accuracy of the clocking machine.”

“Extremely helpful. Great support to myself and to the staff managing the system.”