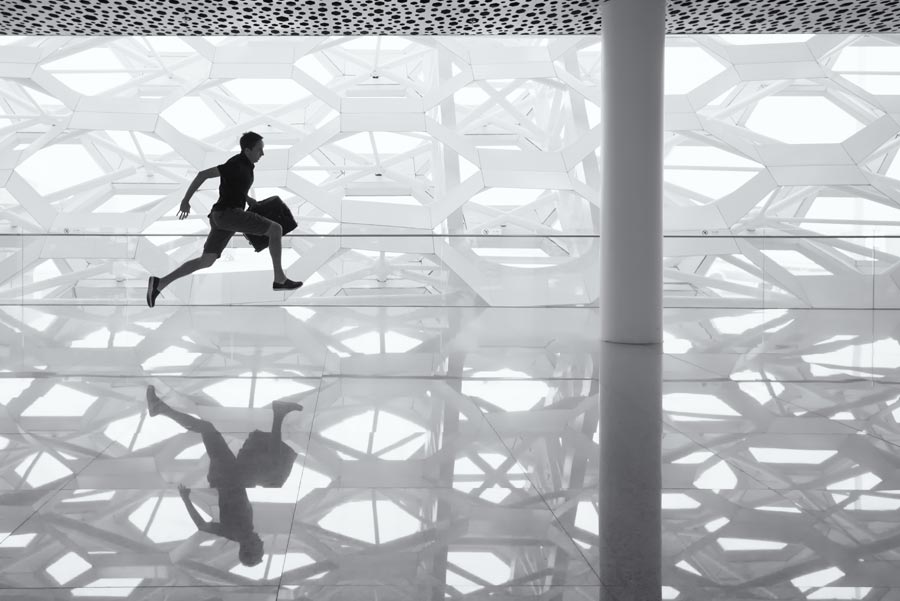 It’s not just absence that can cost your business money. Employees arriving too early and being paid before their shift starts, as well as arriving late and being paid for work they’ve not done can soon add up.

Employees clocking out late can also trigger unauthorised overtime and depending on your number of employees, this isn’t just pence a day we’re talking about.

So, how can you stop late and early clockings?

Our Rounding and Grace feature enables you to create clear shift Start Zones and End Zones, meaning your employees are penalised or not paid for clocking in at the wrong times.

For instance, you can add set start times that employees will not be paid for until their authorised shift time begins. This stops your workforce from being paid the extra 10 or 15 minutes they clock in before their shift starts.

Another good example is lateness. If you accept a few minutes lateness from your employees, they can clock and begin being paid instantly. However, if you set a lateness rule, where anyone who clocks in over 6 minutes late can be penalised, you could deduct the first 15 minutes of pay for the absence.

In our experience, this method has been successful in a host of businesses for stopping early and late clockings.

This feature can also be used in conjunction with our Overtime and Lockout features, so you know whatever the exception, your uAttend system will have you covered according to your needs and rules.

Transparency with your workforce

Like all good business decisions, being open and honest with your employees about their rules will lead to better results.

At first employees may resent being deducted for late or early clocking. However once they see the results of the business all working the same rules, as one team, the benefits will be undeniable.

Rounding and Grace will also help stop animosity between workers, and put everyone on an even playfield.