Distribution – accurate clocking in and out for permanent and agency staff 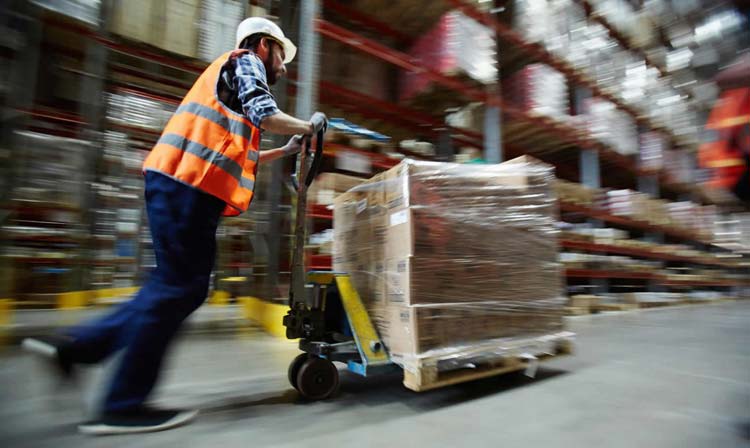 The supply chain requires people and transport to come together in the right place at the right time, especially important when you’re dealing with perishable goods.

For many businesses there are seasonal staffing fluctuations such as Christmas, when staffing needs to be scaled up to meet demand. uAttend makes it easy. It’s quick to enroll staff on the system, archive them and re-instate them again as needed. Flexible pricing plans mean you only pay for active clocking staff.

For warehousing operations it’s also important to know exactly who’s on-site if there’s an emergency. Fire Roll Call can be accessed on smartphones and tablets so there’s no need to wait around for a printout, you’ve got real time attendance information at your fingertips wherever you are.

uAttend customer SunFresh, an organic produce wholesaler, explains why our cloud-based attendance system works so well for them.

SunFresh Produce is a specialist team sourcing fresh organic produce from around the planet since 2011. Their range of natural organic produce includes salads, fruits and vegetables; this diverse range enables SunFresh to offer a year-round solution to its retail customers.

The business operates a lean structure; its values are the same as the day they started with the stakeholders managing the daily business with the support of a fantastic team.

In Spring 2017 the team moved into a dedicated organic production facility. The move to the new facility created the necessity to manage the team movements, and they started searching for a time management system.

Matt Godfroy is Founder and CEO.

“We wanted real time and cloud-based to access the system when I’m travelling, and being able to monitor from a distance was attractive.”

“Managing 60 employees and growing weekly, takes a robust and versatile system which is easy to learn and operate. We have different departments within the business such as Quality, Production, Office and Agency, and allowing supervisors to quickly distinguish who’s on-site, staff hours and a host of other metrics is golden.”

When researching for a time management system, Matt explained cloud-based was a key factor, as was simplicity, which is why he chose uAttend.

“Simple and not overcomplicated, other systems required investment in networking, servers and training staff to use them, we just don’t need any of that – it’s cloud-based and plug and play.”

Overall he says that uAttend has, “Simplified a complex and time-consuming necessity of any business.” 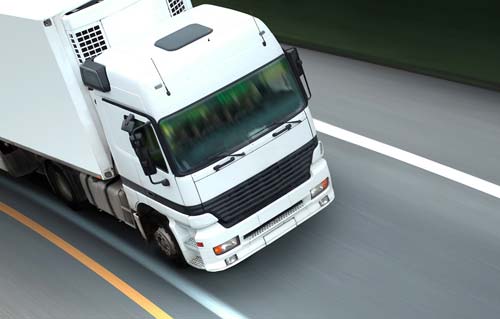 Now we can track how many hours are worked in each part of our company, whether the staff are hourly paid or salaried. Now we know exactly where we need to make changes if things are taking too long!