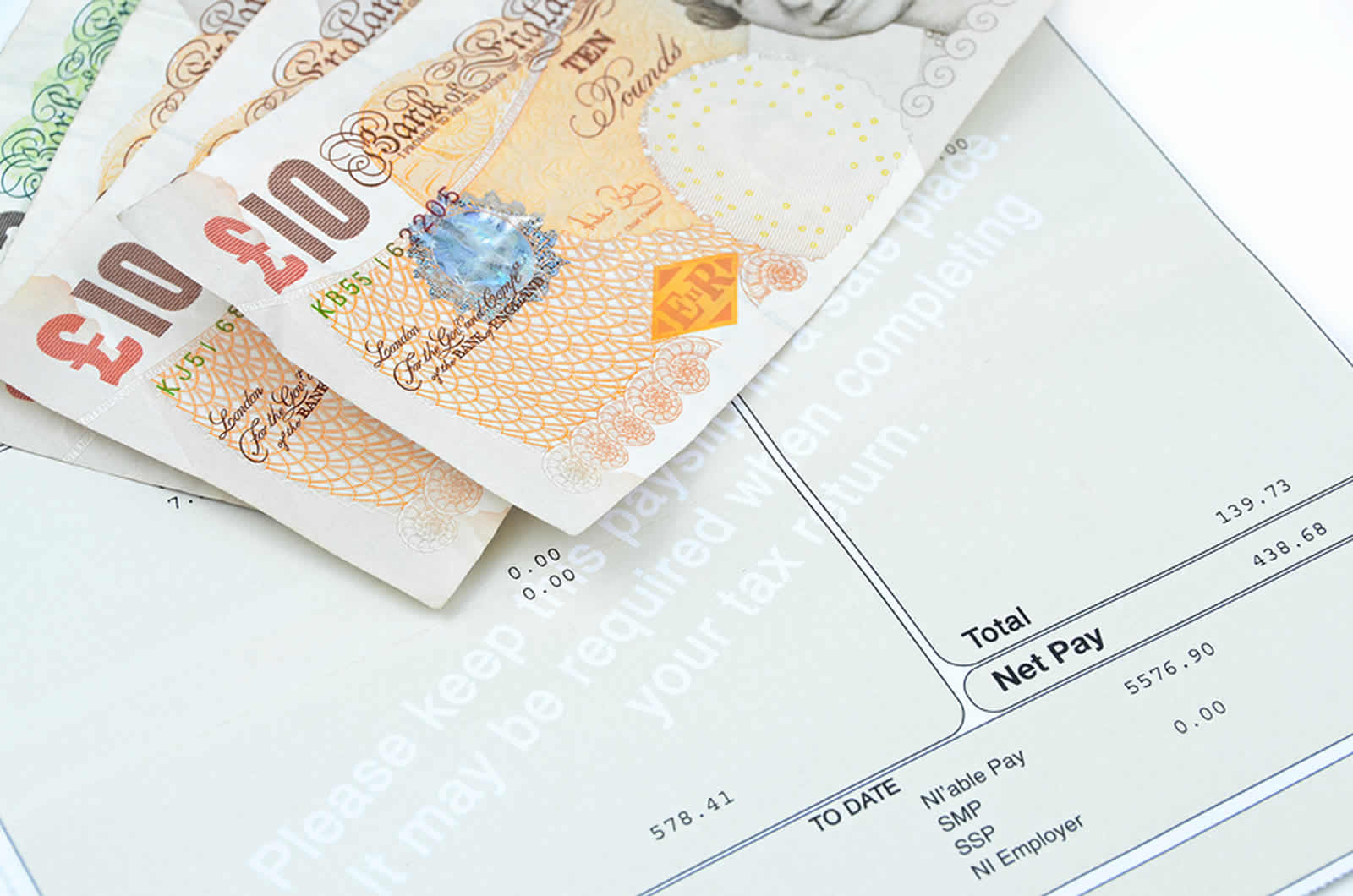 Pay rates including new rules on payslips coming in April 2019

All of the UK’s 1.3 million employing businesses must abide by legislation concerning pay rates. The Spring Budget brought changes to the National Minimum Wage (applicable to those under 25) and to the National Living Wage (for those over 25).

Government advice is available here about who gets the minimum wage and how apprentices are defined.

All businesses must comply with new payslip rules which come into force in April 2019. The new requirements are designed to increase transparency for employers, employees and workers alike.

From 6 April 2019, employers will be required to issue itemised pay statements, more commonly known as ‘payslips’, to workers where pay varies according to time worked. The legislation is one of the government’s responses to the Taylor Review (July 2017) which was commissioned to review modern working practices.

Two new Orders were passed by parliament in February which increased the rights of workers to more information:

1. The Employment Rights Act 1996 (Itemised Pay Statement) (Amendment) (No.2) Order 2018 now requires employers to provide all workers, and not just employees, with written itemised payslips whether this be by paper, email or accessed online.  As already required for employees, the payslips must include:

In addition to improving transparency, the new measure will enable a worker to press their right to one at an Employment Tribunal and to seek any redress for underpayment. More information of the legal employment status difference between workers and employees is available here.

2. The Employment Rights Act 1996 (Itemised Pay Statement) (Amendment) Order 2018 now requires employers to show the number of hours paid where a worker is paid on an hourly basis. The hours can be shown either:

The government’s own assessment of the impact of the new rules are that an estimated “1.6 million time-paid employees, across both the private and public sectors, do not receive a payslip with information on the hours they are being paid for. They will benefit once this Order comes into force.”

What steps should SMEs take?

The government states that it wants to minimise the impact on small businesses by, for example, delaying the new requirements until 2019 to give time to adapt internal systems and processes.

Whether employing 1 person or 50, it’s important that SMEs use the time between now and April 2019 to review payroll processes to ensure they collect the information required to meet the new payslip rules. Make sure that you are ready to issue itemised payslips to all workers, including casual or zero-hours staff.

Avoid complaints, reputation damage and potentially an Employment Tribunal by considering an automated clocking system which can keep track of the hours worked by your employees and workers, and also apply the correct hours for payroll. uAttend is a cloud-based time and attendance system which helps small businesses comply whilst keeping their costs down.