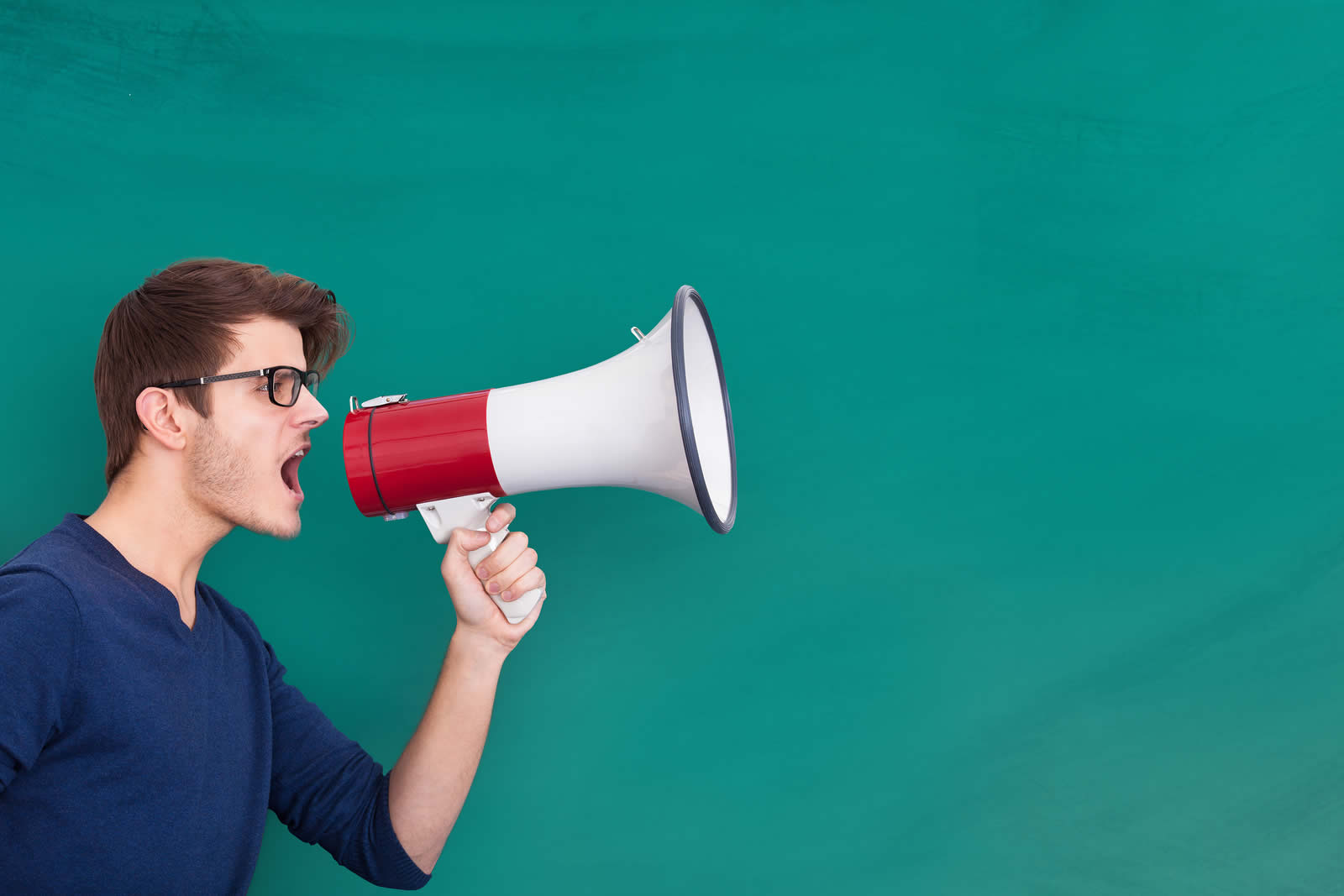 May small business round up – latest SME news

Our SME news round up for this month highlights mental health awareness, late payments leaving SMEs on a knife-edge,  slapped wrists on gender pay reporting and SME growth ambitions stumble at the planning stage.

Focus on mental health in the workplace

This month saw many small businesses being urged to focus on Mental Health Awareness Week, 14 to 20 May. 1 in 6 employees in Britain experience stress-related depression, anxiety or health issues and 12.5 m working days were lost due to work-related stress, depression, or anxiety in 2017. The Federation of Small Businesses highlighted these statistics during the awareness-raising week – they want small business owners and the self-employed to join the conversation, boost the well-being of their employees and have produced a short guide on approaches mental health in small business.

Over half of SME owners’ businesses (52%) blamed poor cashflow for experiencing anxiety, panic attacks and depression. The Prompt Payment Directory pointed to the knock-on effects on staff of late payment. Separate research published this month from a March snapshot of 250,000 SMEs has revealed that late payments are having a major negative effect on small firms. The average number of days for a UK small business invoice (with 30-day terms) to be paid was nearly 40 days with the largest of firms being the worst late payment culprits. Alarmingly the survey also found that over half of SMEs operate in the red due to cash flow problems.

Other areas where money could be draining out of your business.

Businesses have been warned there will be zero tolerance of failing to comply with gender pay disclosure laws. Businesses with more than 250 employees must publish the gender pay details showing how large the pay gap is between their male and female employees – they must do this by 4 April each year on their own and the government’s website. The warnings came from the Equality and Human Rights Commission as hundreds of companies were revealed to have failed to meet an extended deadline to report their gender pay gap – it was now investigating around 500 employers who may still be breaching the legislation.

While over two thirds of small businesses looking to scale up aimed to increase revenue by over 50%, their lack of specific plans to do so revealed low confidence. Research has found that these businesses were least confident about creating the right customer experience and about reflecting a consistent and compelling brand. Of the scaling up firms, 86% worried about having a clear vision while 82% were concerned about their company culture for the year ahead. Important to the UK economy, the number of start-up businesses reached over 634,000 in 2017 alone but their survival rate is still low with 4 in 10 failing to make it to five years.

A quarter of office workers admit they are unproductive for up to two hours a day, adding up to a huge 40 million hours of lost productivity in the UK every week. While national productivity levels have started to creep up for the first time in a decade – the first three months of 2018 saw 0.1% in GDP growth – a new low in office productivity is causing concern. The study by office product firm Fellowes, revealed that the major causes of distraction were talking to colleagues (47%), emails (29%) and mobile phones (24%).  It also found over a third (38%) of office workers felt their employers weren’t doing enough to help their productivity leading to suggestions that employers need to do more to get the best from their employees. Take a look out our time adds up infographic

uAttend is a cloud-based clocking system which helps SMEs stay on top of hours worked, sickness and other absence.