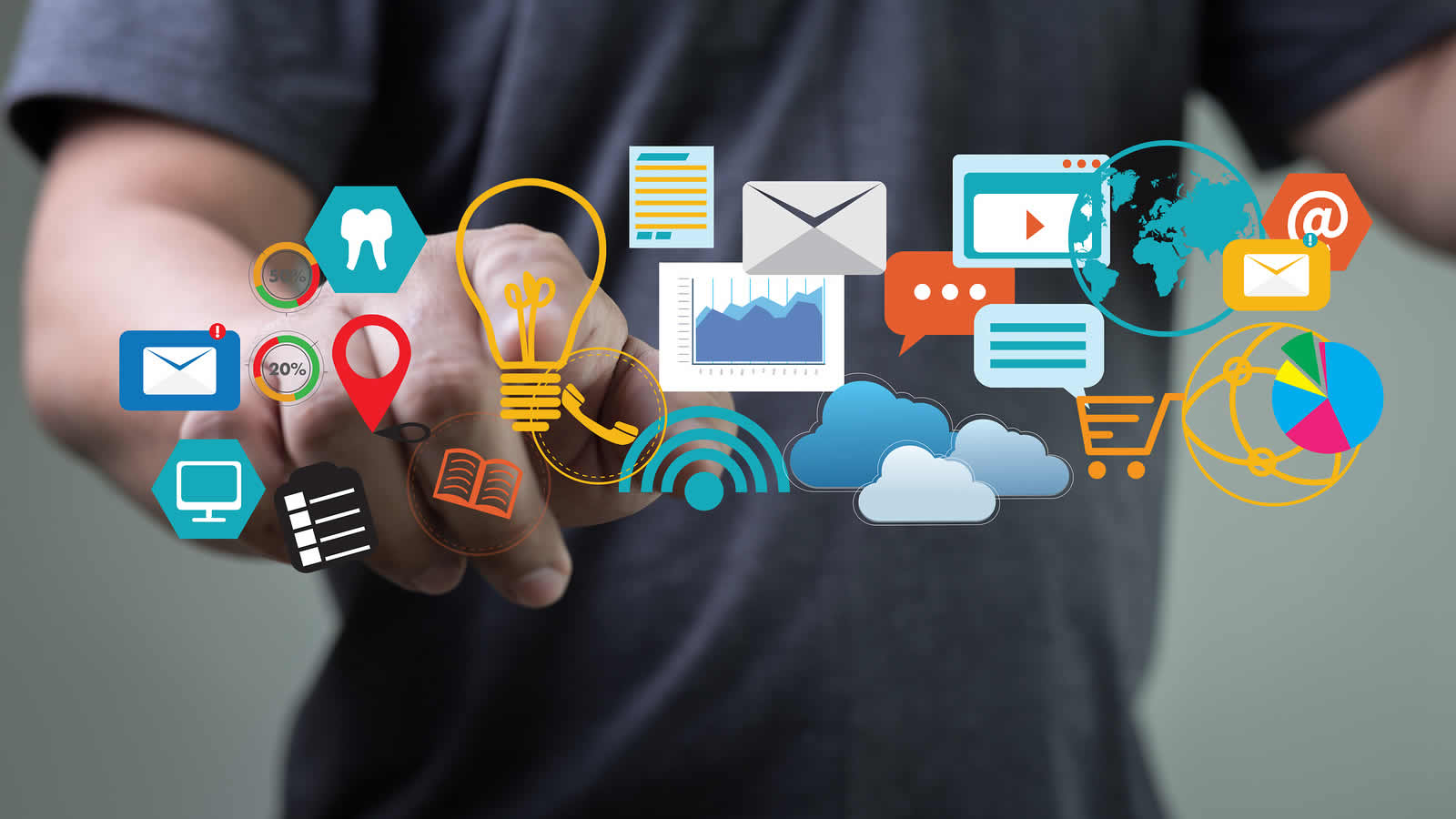 This month’s latest SME news focuses on the cost of the winter freeze, why it’s good to give, a manufacturing upturn and two boosts to staff recruitment.

“The financial cost of severe weather events on small firms averages at around £7,000 for each affected business” – that’s according to the Federation of Small Businesses (FSB) reacting to news about the effect of the recent big freeze. The snowy conditions brought on by ‘Beast from the East’ have seen a short-term hit on businesses – economists predict that the impact on sectors such as retailing and construction will halve the GDP forecast in the first quarter of 2018. The bad winter weather has affected businesses of all sizes and seen high streets turn to ghost towns.

Businesses can improve reputation, staff recruitment and retention through charitable giving. The giving platform Work for Good has highlighted research which claims that the more SMEs give to good causes, the better the business performs. They highlight Charity Aid Foundation research which found that 67% of firms who gave to charity reported a positive effect on profits – SMEs who gave more than 0.5% of turnover were 20% more likely to experience an upturn in profits, benefits in reputation and improvement in staff recruitment and retention. However, the 1 in 3 SMEs who currently do not give to charity might be persuaded by YouGov’s 2017 finding that 20% of SMEs’ customers would use a company that donates to charity over competitors.

British manufacturing has got off to a strong start this year. The sector is set to outgrow the rest of the economy according to manufacturers’ organisation EEF and the accountancy firm BDO. Despite concerns about a downturn at the end of 2017, and a 1.5% GDP national growth forecast, factory output has increased by 2% so far this year.  The survey of 378 firms found general optimism about growth too, which is good news for the manufacturing sector currently adding up to about 10% of the UK economy.

National Apprenticeship Week this month saw SMEs highlight how a government scheme has worked for them. Since April 2017 firms over a certain size have had to pay an Apprenticeship Levy and the funds can be drawn down by businesses to fund their apprenticeships. Builders’ merchant Travis Perkins announced it had already recruited 200 apprentices this year. Meanwhile, with the building of new homes gearing up, construction and engineering apprentices are also proving popular. The British Retail Consortium also raised awareness about apprenticeship opportunities to advances the retail sector’s skills base; it reported that 21% of its members had difficulties recruiting for apprenticeships.

Small businesses welcomed the recent government announcement about the rights of EU nationals in the immediate post-Brexit period. It has now been confirmed that those EU nationals who arrive in the UK during the post-Brexit transition period will be eligible for indefinite leave to remain. The chance to secure permanent residency was welcomed by the FSB who pointed out that 1 in 5 small businesses with staff employed an EU national and that SMEs welcomed the continuing opportunity to secure the skill and talent they needed. The announcement means that those arriving in the UK after 29 March 2019, when Britain leaves the EU, will have the chance to stay for five years “working, studying or being self-sufficient” to qualify to apply for indefinite leave to remain, part of the process of becoming a UK citizen.

uAttend’s automated and cloud-based time and attendance system helps businesses to save time and money by managing their staff more efficiently.