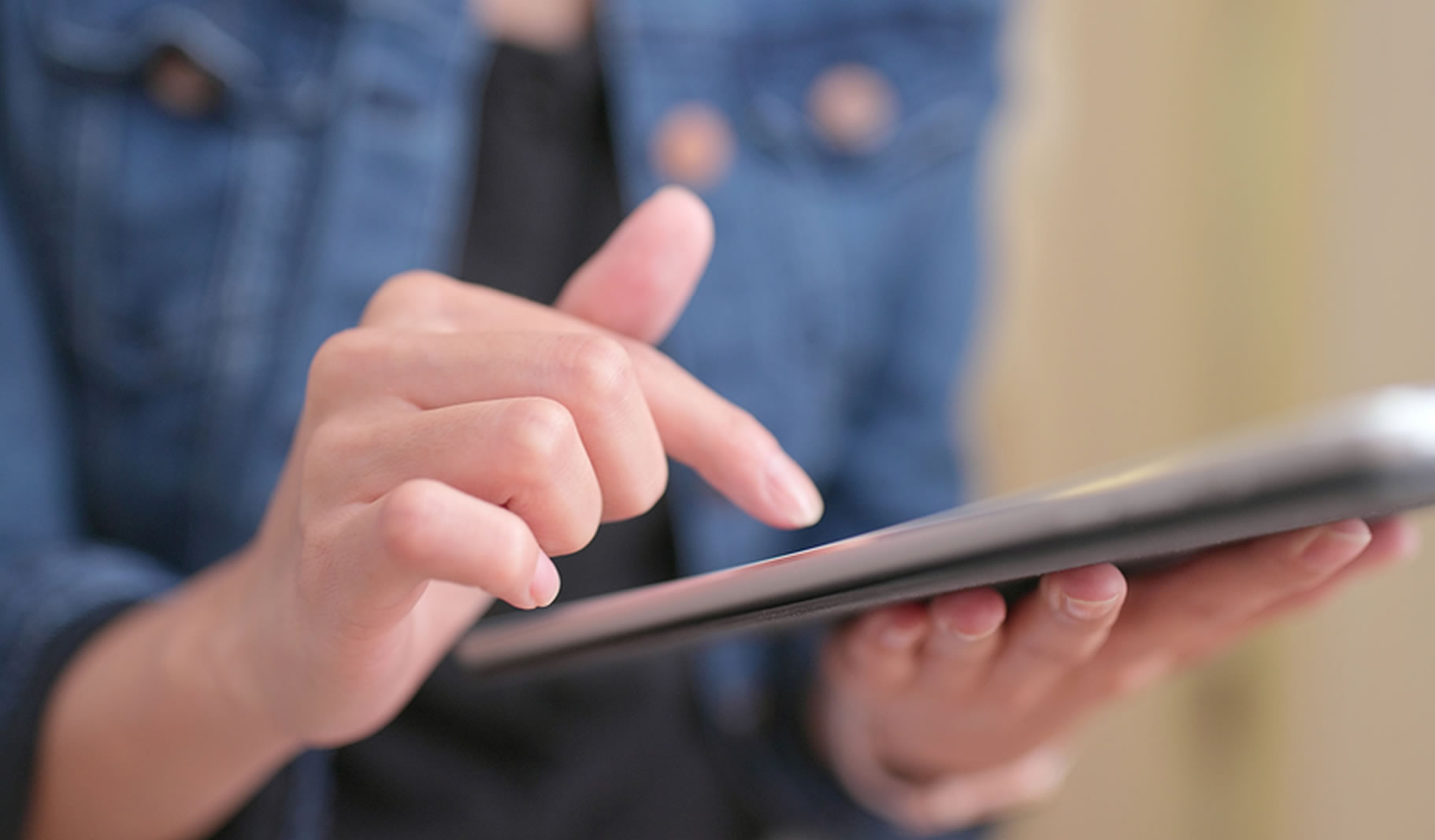 This month’s SME news round up looks at the UK’s latest economic performance, a government initiative to improve business productivity within SMEs through stronger HR practices and moves to clarify parental bereavement leave.

A look back at May’s economic performance confirms a mixed picture. SMEs are said to be benefiting from a 2.9% growth in real wages (Jan-March 2018) which are now rising faster than inflation – it’s good news when consumers have more money in their pocket. The unemployment rate is also at its lowest in over 40 years. However economists warn that pay growth was still over £700 a year lower than a decade ago. The news is also tempered by the UK’s continuing productivity puzzle – productivity has fallen by 0.5% (Jan-March 2018; ONS). Some sectors in particular were affected by March’s Beast from the East arctic weather.

One of the biggest problems faced by small business owners is difficulty in hiring staff. Some 34% of 1,066 bosses said that they found it difficult to hire the right staff, according to a survey by the Indeed job site.

Another major company has been accused of making its employees work in unsafe working conditions and treating workers like robots. One of Amazon’s sites in the UK is said to have had a high number of ambulance call-outs, according to information gathered by the GMB union, including one pregnant woman who was made to stand for 10 hours. The firm is also accused by the union of monitoring toilet breaks and not providing water stations. Amazon rigorously disputes the allegations. Most UK businesses in the transportation and warehousing sector know that good working practices, especially in relation to pregnant staff or others with health conditions is all part of maintaining a positive company culture and sustained productivity.

Could the automation of HR tasks help SME productivity?

Small businesses need more help with people management. That’s the advice given this month to a government select committee by Ben Willmot, Policy Head of the CIPD, the professional HR body. He reportedly said that “a lot of small business owner-managers don’t know what they don’t know,” explaining that small business managers had a ‘blind spot’ when it came to managing people and therefore overlooked how stronger HR practice could help.

Last year the CIPD called on the government to invest £13m a year in HR support services for small businesses after a succesful year-long pilot scheme. The People Skills pilot scheme developed by the CIPD and supported by the JPMorgan Chase Foundation, enabled 400 small businesses in Hackney, Stoke-on-Trent and Glasgow to benefit from free HR support which included face-to-face advice, a phone helpline, online information and group training events.

The Department for Business, Energy and Industrial Strategy committee is looking into improving the UK’s lagging business productivity levels and some submissions have also called for the automation of HR tasks to boost productivity.

The government is consulting on future parental bereavement leave and pay. Managing grief at work can be challenging for all concerned. At present there are no specific rules governing leave or pay for employed parents who suffer the loss of a child – employees may be entitled to compassionate leave if their workplace has such an internal policy. The current consultation aims to better understand the needs of bereaved parents, their employers and HR and payroll professionals so that entitlements can be brought forward as regulations. The government aims to set out the definition of a bereaved parent, how and when to take the leave and the notice and evidence requirements.

Underneath the arches: threat to small businesses

The future of up to 5,500 SMEs is under threat. These rather special small businesses can be found in the UK’s major cities because they are based in railway arches. Businesses-owners from sectors such as retail, hospitality and services have been told that Network Rail is selling their commercial property business but in the meantime some also fear facing huge rent increases. Businesses including bakers, bike-shop owners and cafes have joined together as ‘Guardians of the Arches’ to preserve the quirky business spaces which they say have become hubs for communities in previously neglected areas. (Guardian 2.6.18)

Keeping track of staff and their hours is easy with a time and attendance solution such as uAttend to help business-owners manage staff resourcing more efficiently.