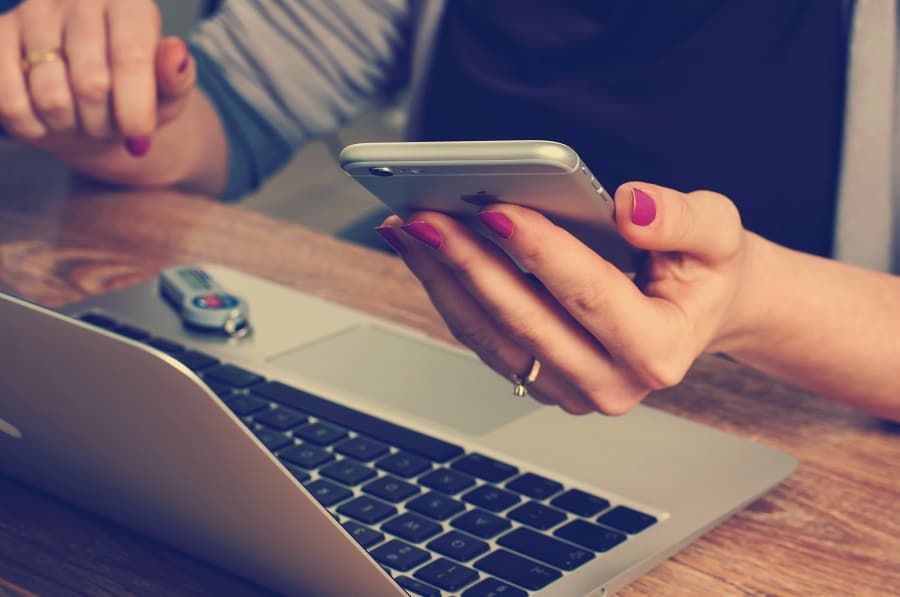 New data released from uAttend by Chronologic reveals that Employee Web Clocking has increased by 196% over the pandemic period and App Clocking by 62%.

During the Covid-19 pandemic, traditional forms of employee clocking, such as Biometric Fingerprint or physical terminals, have seen a reduction in use (-33%) due to remote working.

Clocking in via web or app, therefore, enables employees to track their hours worked wherever they are, as long as they have an internet connection. Employers can then use this data to accurately pay workers for their labour.

The worst-hit method of clocking has been phone clocking (telephone dial clocking) with a decrease of 41% according to the company, which indicates the scale of reduction of labour in sectors such as Facilities and Cleaning.

Peter Sutton, Operations Director of Chronologic, commented: “We’ve seen a lot about the negatives around ‘tracking’ employees, but in cases like ours it’s a positive. Enabling workers to clock their hours however and wherever they want lets employers sort payroll quickly. We’ve had feedback that our systems have been invaluable throughout the furlough process, and especially with part-time furlough as a way to prove workers are staying compliant.”

The data released has been collected from over 1,000 UK based-companies and trends calculated from July 2019 to April 2021.

uAttend is one of the UK’s biggest time and attendance providers, offering cloud-based software from only £14.99 per month.