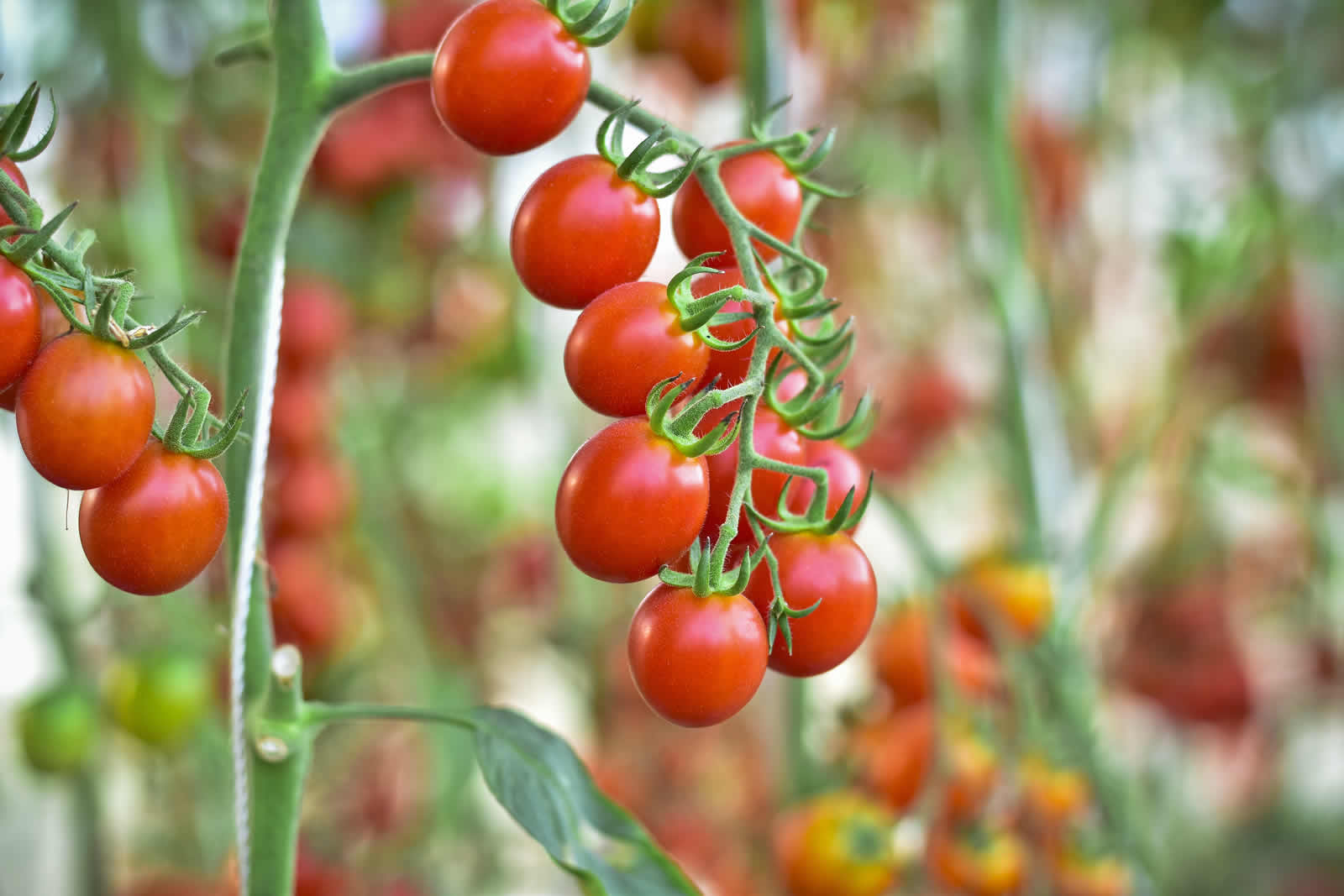 SunFresh Produce is a specialist team sourcing fresh organic produce from around the planet since 2011. Their range of natural organic produce includes salads, fruits and vegetables; this diverse range enables SunFresh to offer a year-round solution to its retail customers.

The business operates a lean structure; its values are the same as the day they started with the stakeholders managing the daily business with the support of a fantastic team.

They work as a team and value the well-being of everyone involved from seed to fork. Transparency throughout the business develops and maintains sustainable relationships, not only within the immediate team but with their growers, customers and service providers.

In Spring 2017 the team moved into a dedicated organic production facility, currently covering 1290 sq metres it will continue to grow and develop.

Matt Godfroy is Founder and CEO.

Before moving to the new production facility in Spring 2017, SunFresh used a third-party packing provider and didn’t require an attendance system. However, the move to a new facility created the necessity to manage the team movements, and they started searching for a time management system.

“We wanted real time and cloud-based to access the system when I’m travelling, and being able to monitor from a distance was attractive.”

SunFresh Produce supplies organic fresh produce to Costco Wholesale, and Matt’s a Costco Executive Member, he came across uAttend on the Costco website.

“Managing 60 employees and growing weekly, takes a robust and versatile system which is easy to learn and operate. We have different departments within the business such as Quality, Production, Office and Agency, and allowing supervisors to quickly distinguish who’s on-site, staff hours and a host of other metrics is golden.”

When researching for a time management system, Matt explained cloud-based was a key factor, as was simplicity, which is why he chose uAttend.

“Simple and not overcomplicated, other systems required investment in networking, servers and training staff to use them, we just don’t need any of that – it’s cloud-based and plug and play.”

Everything is managed via WiFi. “For example, if a terminal was broken by mistake we can disconnect the power cable and replace with a new unit. The new unit doesn’t require configuring, it’s ready to use straight away.” (uAttend terminals come with a lifetime warranty, we repair or replace).

Site safety is critical; Matt says, “Being real time we know who’s on-site at any given time. For example, we conduct fire drills; everybody assembles at the meeting point and our fire-marshals have immediate access to check who’s on-site, and importantly, without the need for paper fire registers.”

Matt also likes the fact that the fobs can be reused; they can be de-activated on the system against a user and re-allocated to a new team member which saves cost.

Overall he says that uAttend has, “Simplified a complex and time-consuming necessity of any business.”

The SunFresh team hasn’t had to call on the uAttend support team very often, but if they do, “You’ve been excellent.”

For Matt and the team, uAttend is, “The perfect choice as our time management partner.”