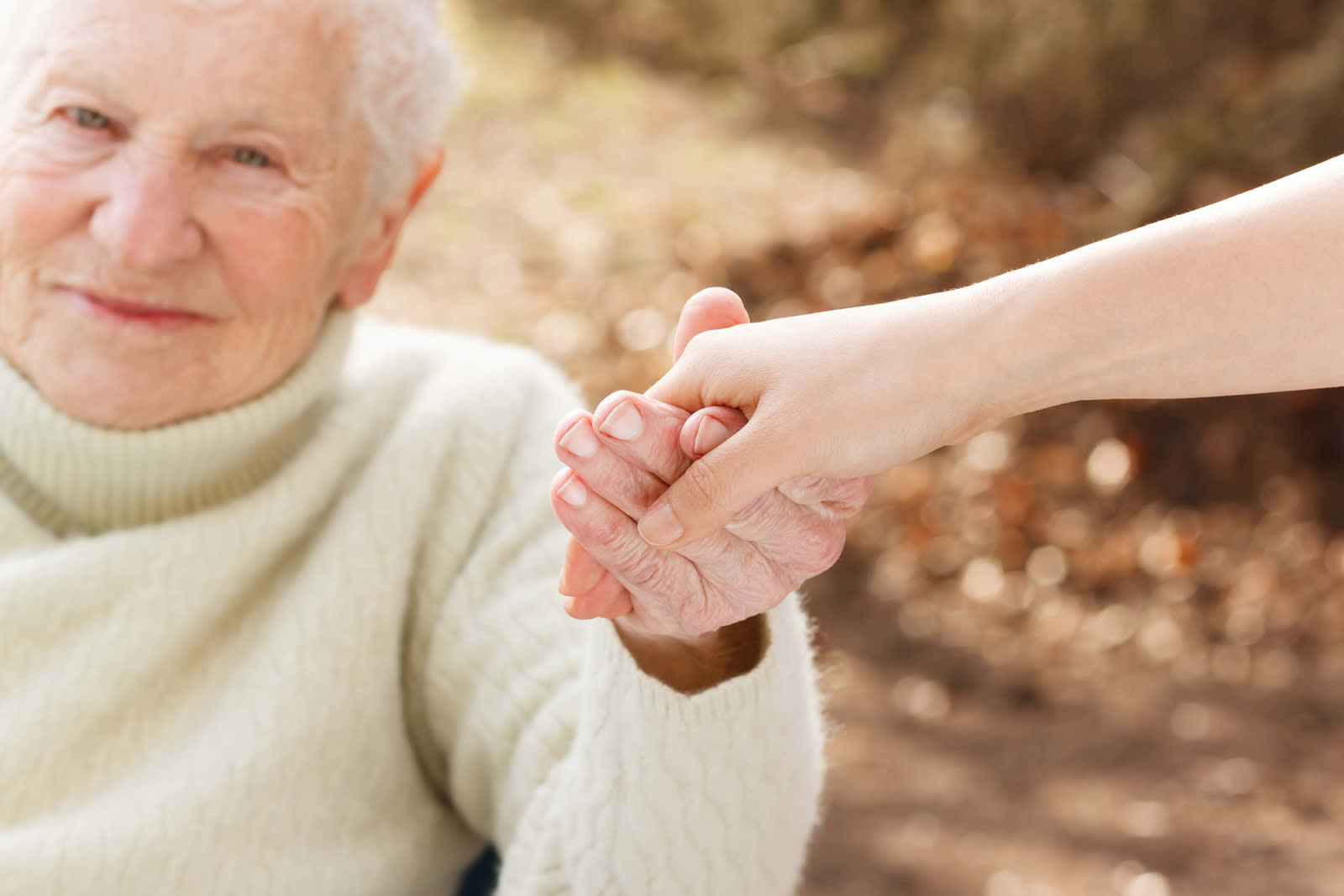 The Stella Maris Care Home in Swansea is part of the Stella Maris convent, home to the sisters of the Ursulines of Jesus. The care home provides personal care for up to 21 people aged 65+.

Madelaine explained that she was brought in to troubleshoot and improve overall efficiency at the home.

“There had previously been paper timesheets which were not always accurate and were an unreliable method for recording hours. It was also extremely time consuming to go through them. uAttend has reduced the time spent on payroll by over 50%.”

Madelaine knew she wanted to put an electronic clocking system in place but wasn’t sure what sort, a Google search led her to uAttend. She also looked at a number of other vendors but chose uAttend because she felt that the team was more responsive.

There are 40 employees clocking in. Most are fingerprint clocking using uAttend’s biometric terminals, a couple of people with very worn fingerprints code clock.

“The system is accountable from our accountant’s point of view. Before, there was no way of checking hours worked. I can now say, “You came in at this time and went out at that time.”

“Without a doubt it has saved us money.”

“uAttend has transformed payroll for us. I can monitor it from home, I know exactly who’s in the building at any given time. I am very happy with the system.“

“It was a learning curve as I hadn’t used an electronic clocking system before. Whenever I’ve needed support, which hasn’t been often, I found them extremely helpful.”

Overall Madelaine is very happy with uAttend, “There haven’t for me personally been any downsides of this system. I’ve had no issues whatsoever.”