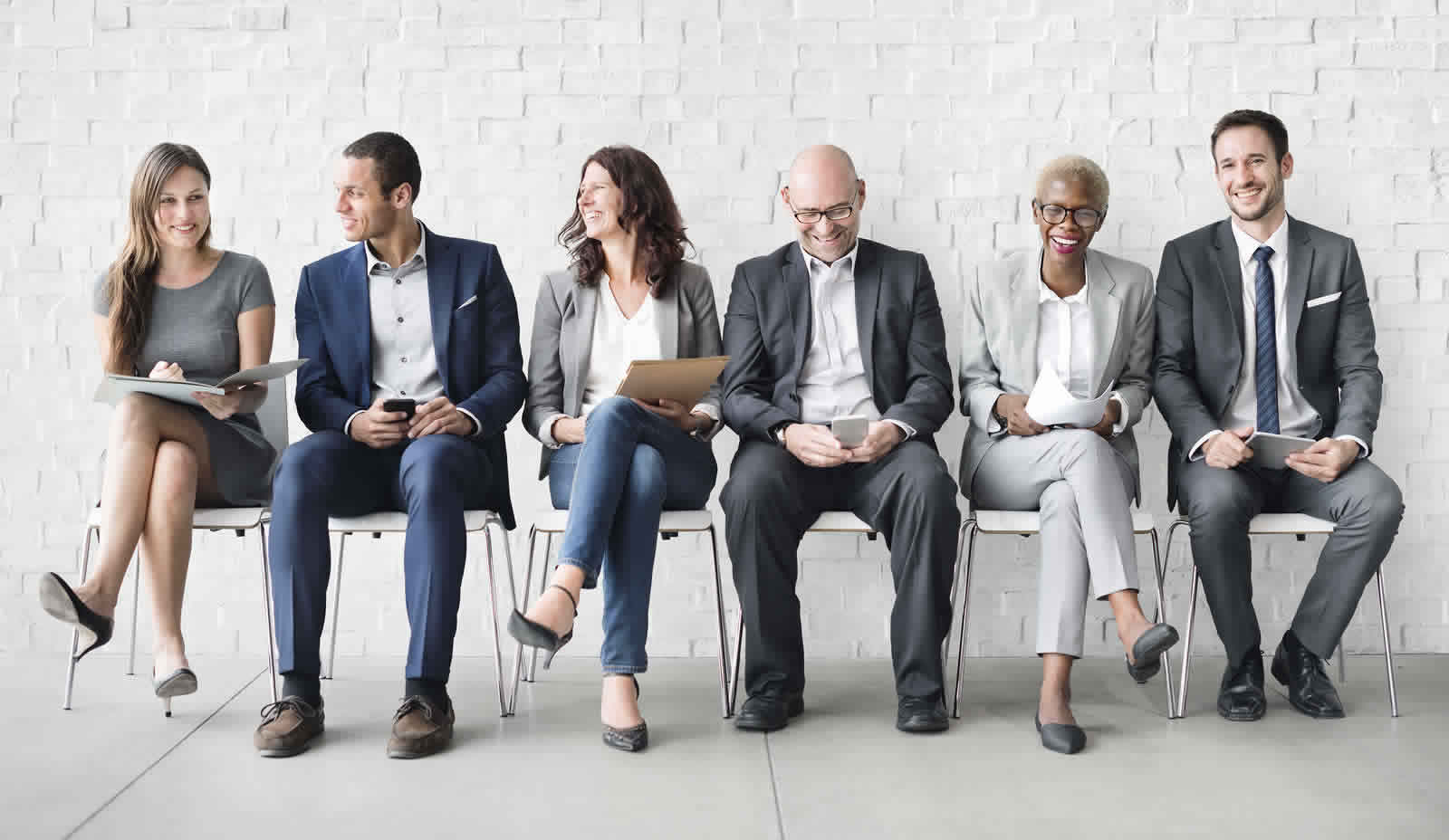 Leicester-based Jacob Thomas Associates has over four decades of experience within the recruitment and business management industries. There are 3 divisions, Technical, Commercial and Manufacturing. They operate nationally supplying permanent and temp staff through a network of local Business Managers supported by a central team.In their Manufacturing division they currently have 61 employees working for 2 clients using uAttend biometric fingerprint clocking. Further client-site rollouts are planned.

Tim says that prior to uAttend they worked with a combination of client-owned clocking and their own. This included old-fashioned clock card machines, client RFID scanners and manual logging of hours.

“Honestly? We supplied into a client who was already using uAttend.”

Tim had previously done some research on biometric clocking options so had a good idea of what was available in the market.

“We thought, let’s level the playing field, we’ll get a uAttend terminal too, so there’s no difference. The guys that were using the uAttend software were already used to it.”

“We loved that it was so affordable for the units, and the per user pricing is realistic. It’s a relatively low risk-cost compared to some other vendors we looked at.”

Tim continues, “Flexibility. With the pricing plans there’s no 12 month lock-in contract. Flexibility is massively beneficial to any business in this day and age.”

“Ease of use, the system itself is magic! Really simple to use.”

Tim as a Mac fan appreciates uAttend’s user interface, (uAttend is equally accessible for both PC and Mac users).

“The backend browser-based system is easy and clean. We always work on Mac because it’s so clean. uAttend looks like it’s built for Mac. Not too much information, just what you need.”

“Yes, definitely on efficiencies. Saving the cost of our guys’ time and headaches chasing hours.“

Tim says that it’s a massive change for the team to be able to go to a client and say who’s missing from work that day.

“Real time information. Lack of wasted time. We can jump quickly on no-shows and not lose revenue.”

“Clients are generally very receptive to the system, particularly as they’re not paying. And we don’t lose a week’s revenue if someone doesn’t turn up on the day but we don’t find out until the timecards are checked a week later.”

Traceability is also important to the agency’s clients. Selected view and manage access can be given to shift managers for example, “Every edit is tagged, so it’s clear who’s made changes to timecards.”

Tim likes the fact that he can set different view and access rules for users, “I can switch stuff on and off, I can say you can only see this and not that. It’s brilliant! uAttend is a good system.”

Some clients won’t allow 3rd party systems like uAttend to access their networks for security reasons. To get round this uAttend has a GSM option which means Tim can still roll out the system seamlessly, regardless of any on-site network restrictions.

Tim made good use of the initial free 30 minute set-up session with the helpdesk team to make sure everything was working the way he wanted it.

“Loved the support, always get the answers. They take the time to show you where things are. Can’t fault it all.”